Fuller’s exceptional bowling skill led him to gain great notoriety He earned the nickname, “Mr. 700,” because of his ability to consistently roll games of 200 points or more. In 1959, Fuller Gordy was inducted into the prestigious, Professional Bowlers Association (PBA), the first black African-American bowler, from the state of Michigan. In later years, he would conduct bowling workshops, sharing his winning technique. Fuller also helped to establish the popular, Motown Bowling League.

Fuller died of a heart attack on November 9, 1991. His mentoring skill and love of humanity live on. Friends and associates still fondly share “Fuller stories,” recalling his lasting influence on their lives. Often heard is, “I have a successful business today” or  “I’m the person I am today, because of Fuller Gordy.” Others have said, “Fuller Gordy saved me!” 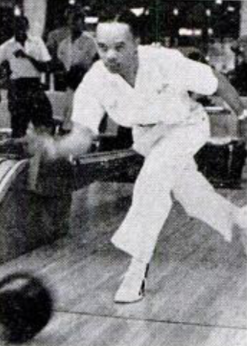 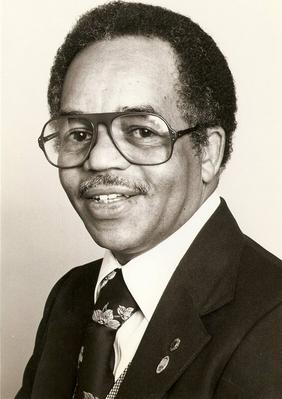 about fuller b. gordy

As a Motown executive and member of the Hollywood Chamber of Commerce, Fuller B. Gordy’s concern, and wide-ranging influence are legendary. In his role as Motown’s Vice President of Corporate Affairs, Fuller helped to create and administer company policy. Fuller also initiated many of Motown’s philanthropic endeavors.

Fuller admired and respected for his insightful and compassionate approach to life, was a thoughtful and savvy business executive. He was also an understanding, skillful mentor and dedicated family man.

From his influential seat on the Hollywood Chamber of Commerce, Fuller is credited with increasing the Chamber’s recognition of the contributions of minorities. His influence is said to have broadened the Chamber’s focus on deserving applicants, resulting in several well deserved stars, on the famed Hollywood “WALK Of FAME.”

Born into a family that thrived on healthy competition, Fuller, the oldest brother of seven siblings, including Motown founder Berry Gordy, also loved sports. In working-class 50's and 60’s Detroit, bowling was a frequent neighborhood past time. and one at which Fuller greatly excelled.